The mother of pearl, also known as Nacre, is a form of jewelry that has an interesting story and origin behind it. Nacre is not somewhat of a gem you can find in the mines, but this beauty of a jewelry comes from the sea. So is Nacre, an organic-inorganic material produced by molluscs as an inner shell. This is also the layer of which real pearls are composed. For the ones who are interested, molluscs are the second-largest phylum. In the beginning of the 1900 people began to study the Nacre and found out you can make amazing products with the mother of pearl. Times flies and in the present time nacre is one of the most used jewelry in the fashion industry, is it used in musical instruments, for decorative uses of firearms and other gun furniture and many other little things. So as you can see, nacre is an important jewelry for the time we live in now.

Like everything that is populair, there’s a lot of fake ones around. And ofcourse when you buy something, you truly want to know if something is real. With the mother of pearl, it is really easy to find out if the pearl is real or not. To get to know of the pearl is real, just click it against your teeth. If it makes a clear ticking sound, you know the pearl is real. 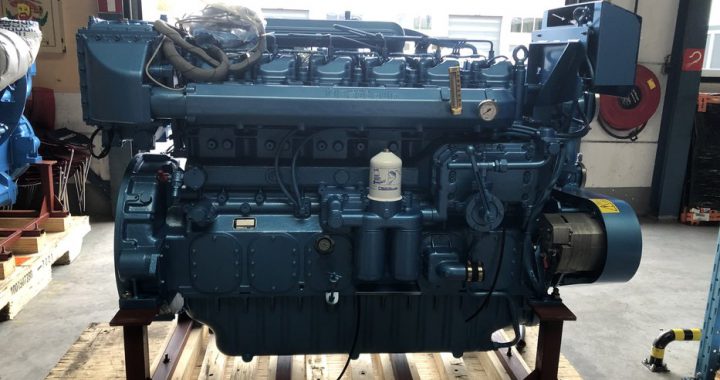 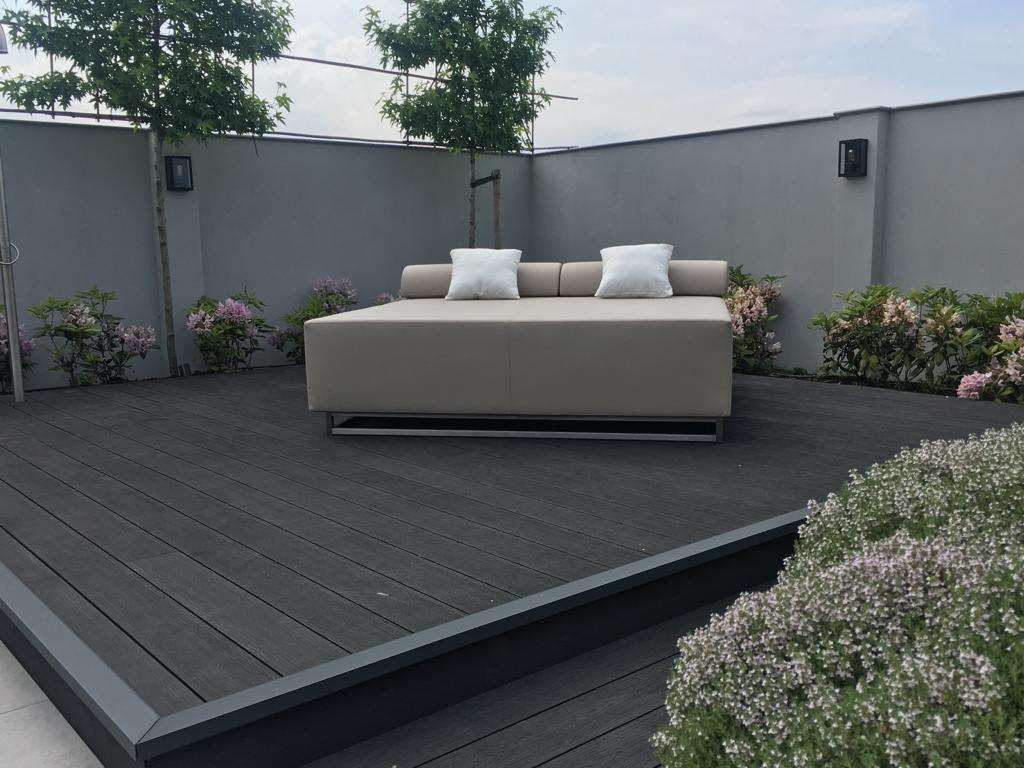